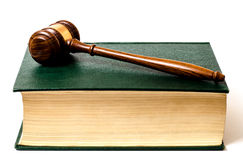 Congratulations to MSP attorney Linton S. Johnson, III on his latest success in the courtroom. Lint was recently hired by a client who had been charged with a criminal violation of the Georgia Move-Over Law, which requires Georgia drivers to take certain actions when approaching stopped emergency vehicles. Lint’s client was driving her vehicle in the shoulder lane where two police vehicles had pulled over an 18-wheeler truck. One of the officers immediately got back in his car and pulled over our client to issue her a Move-Over Law citation.

Prior to trial, Lint was able to obtain a dash-cam video of the alleged infraction. After reviewing the tape and other evidence, Lint was able to present his client’s version of events to the prosecuting attorney showing that the officers were hidden from view by the 18-wheeler truck. Lint secured a complete dismissal of all charges without trial and our client was thereby spared from any wrongful court fines, license points, driving record infractions, or insurance premium increases. This case was another example of how a thorough examination of criminal charges through the eyes of trained counsel such as Lint can greatly benefit a criminal defendant. 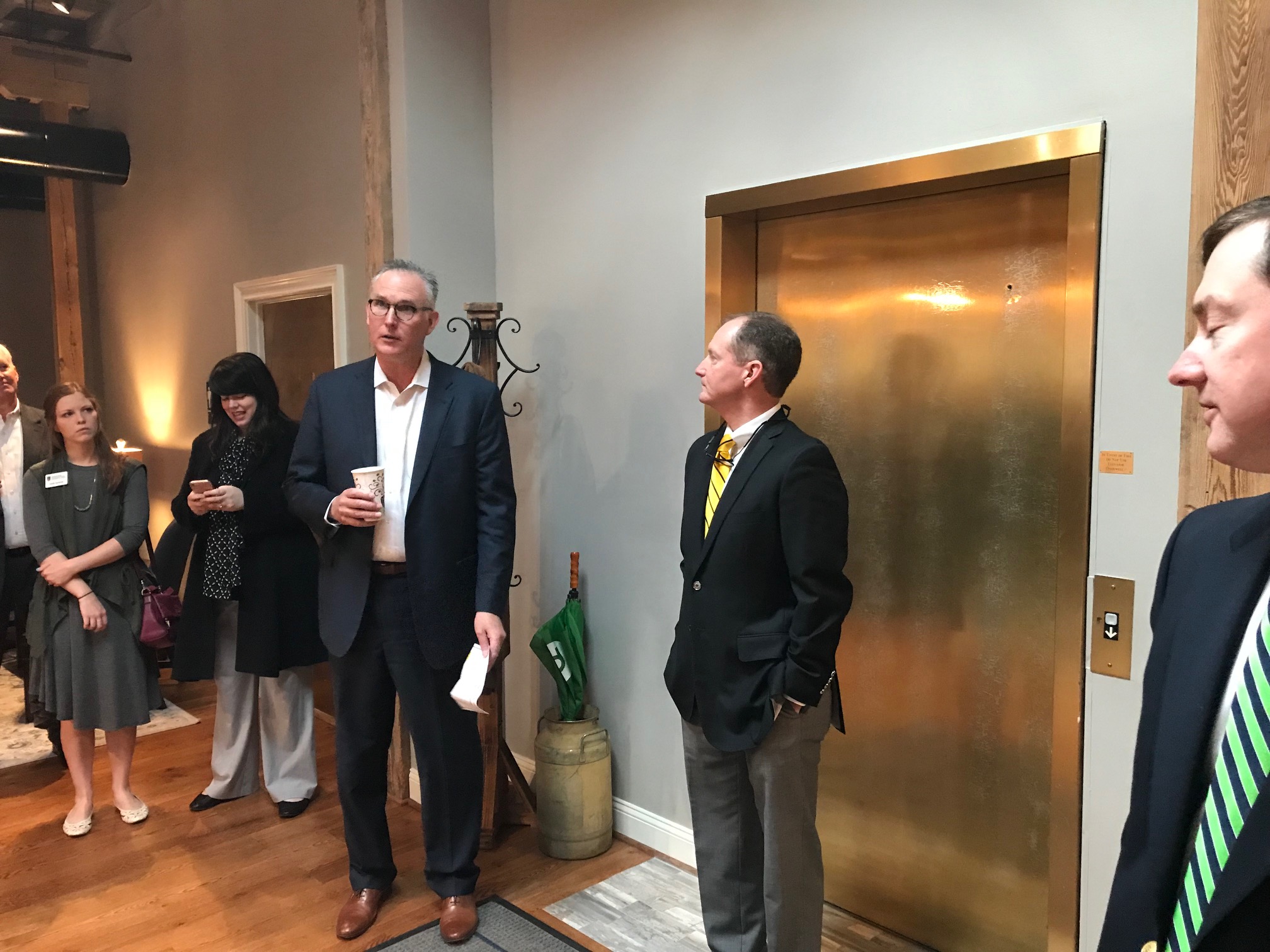 Attorney Scott Smith is seen being introduced by David Prusakowksi at this morning’s Downtown Coffee Break sponsored by the Rome Floyd Chamber of Commerce. MSP hosted the event with around 40 in attendance. Several additional speakers discussed various upcoming community activities and events. Thanks to all who came! 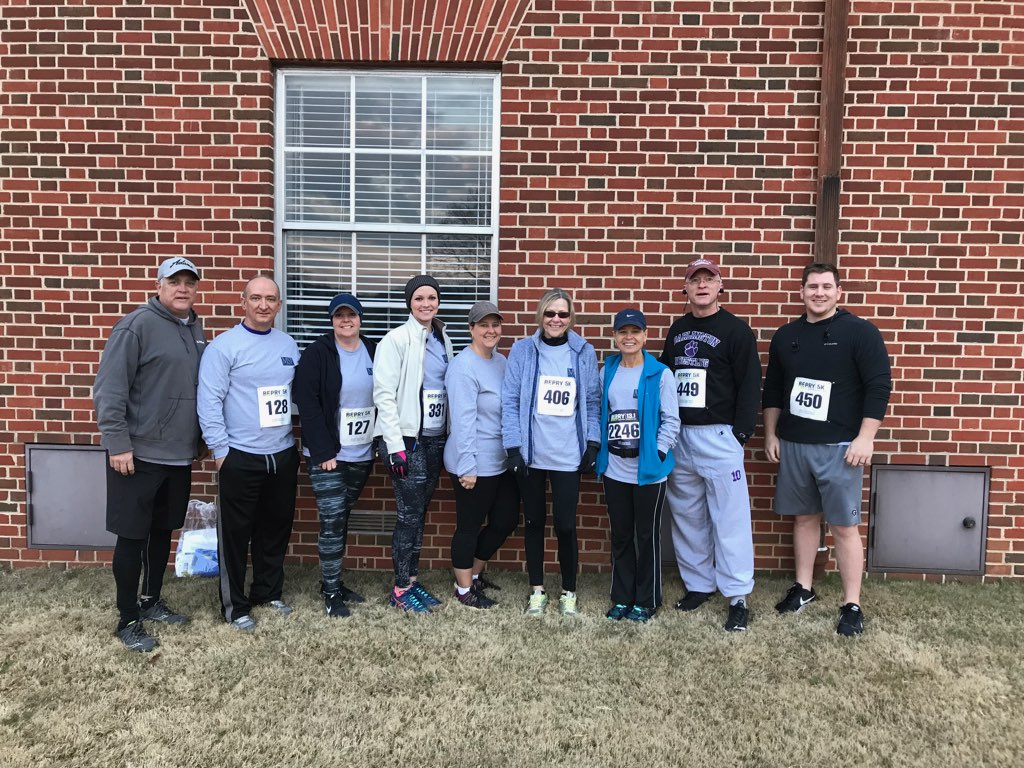 We had a great time running in the Berry Half Marathon, 10k and 5k race last weekend, with 32 MSP Family and Friends participating. We would like to thank all the supporters and volunteers who helped make it such an incredibly fun and successful event! 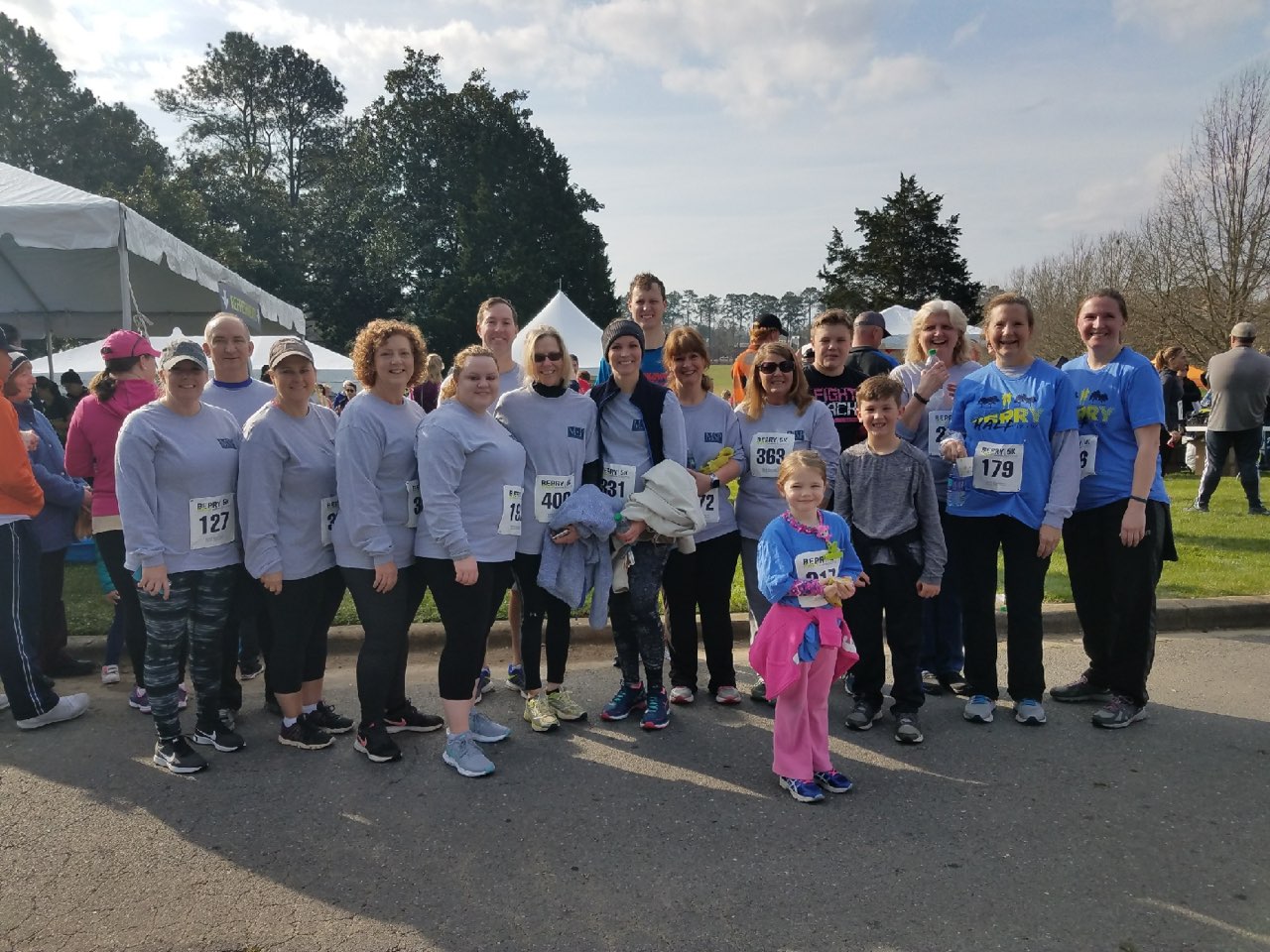 
Partner Virginia Harman has been featured in a video published by the Partnership for Conservation. Virginia added that

“Conservation is a passion of mine. It’s the reason I’ve been in Washington this week to promote conservation easements as a tool to bring public policy and private dollars together to preserve and protect important properties from development.”

The Partnership for Conservation is a coalition that advocates for the interests and rights of land conservation donors and land trusts, as well as provides education and resources to ensure all of those involved in the private conservation of land and natural resources are adhering to a set of best practices and high-quality standards. 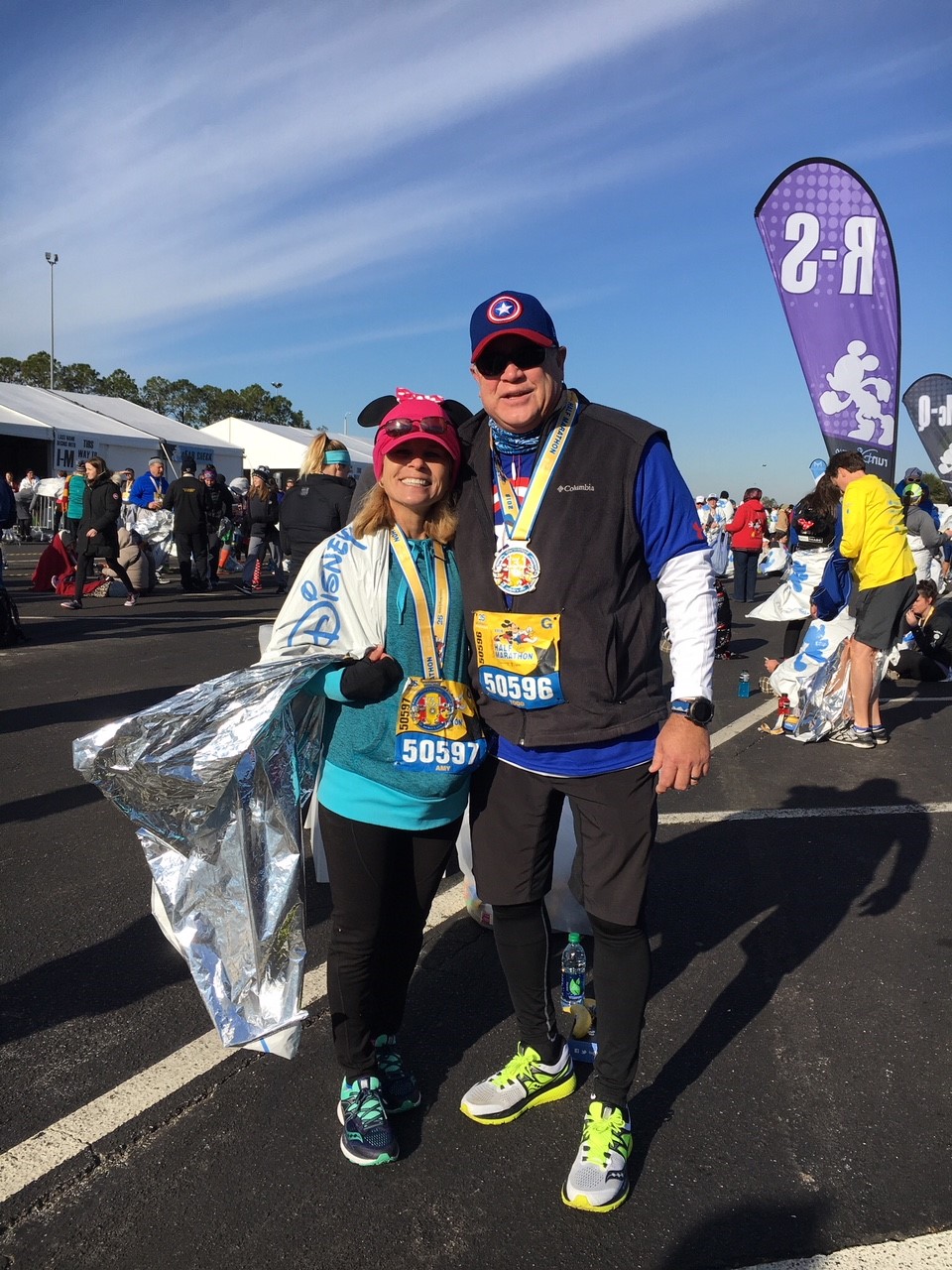 Congrats to Amy and Todd Lander for completing the Disney half marathon in January!