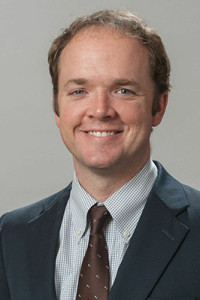 Carey joined MSP in 2011. He is originally from Cedartown, Georgia, and he graduated from Cedartown High School in 2001. He attended the University of Georgia, where he graduated with an A.B. in English, with honors, in 2005. Prior to law school, Carey obtained a Master’s degree in English from Auburn University in 2008. During his time at Auburn, he taught Freshman English as a Graduate Teaching Assistant. Carey graduated from the University of Georgia School of Law in 2011. While in law school at UGA, he was a member of the Georgia Journal of International and Comparative Law.

Carey lives in Cedartown with his wife, Cristine.