You are here: Home1 / Attorneys2 / Jason B. Sanker 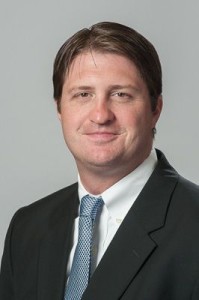 Jason began working with McRae, Smith, Peek, Harman & Monroe, LLP in 2005 after graduating from the Walter F. George School of Law at Mercer University in Macon, Georgia. During his time as a law student at Mercer, Jason worked as a law clerk at the United States Attorney’s Office for the Middle District of Georgia, Criminal Division and clerked for the Honorable Judge James T. Chafin III at the State Court of Henry County.

Jason is an active member of First Baptist Church of Rome and lives in East Rome with his wife and three children. In his free time, Jason enjoys camping, hiking, fishing, golf, and attending live sporting and music events.