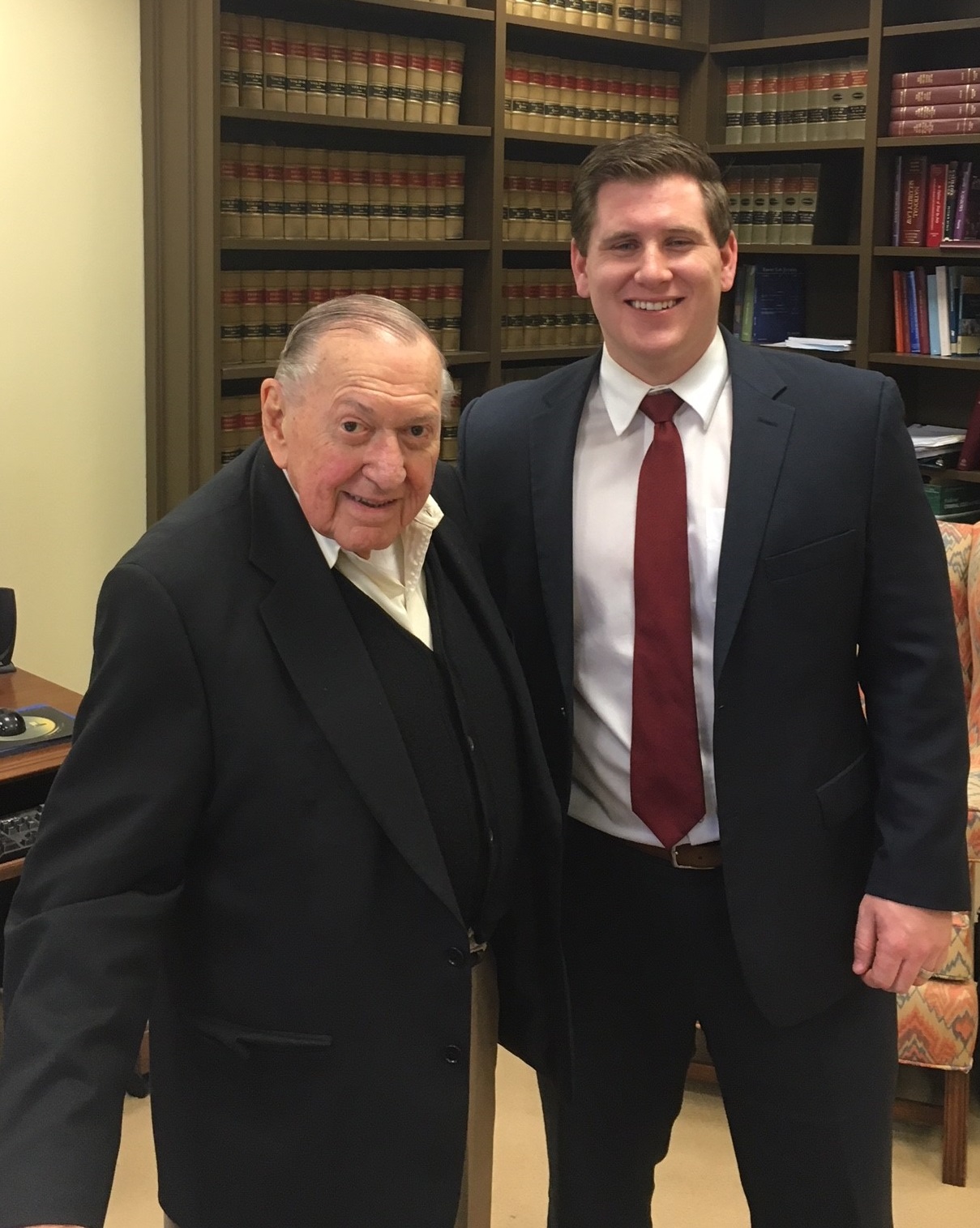 MSP Associate Ben Stell was recently sworn in to practice law in the U.S. District Court for the Northern District of Georgia. This authorizes Ben to practice in any of the four divisions comprising the Northern District of Georgia, which are the Atlanta, Gainesville, Newnan and Rome divisions. Ben had the distinct honor of being sworn in by Senior Judge Harold Lloyd Murphy (pictured).

Judge Murphy was nominated for his position by President Jimmy Carter, and received his commission on July 29, 1977. Judge Murphy has a long career of public service. Some of Judge Murphy’s many accolades include serving in the United States Navy from 1945 to 1946, as a Georgia state representative from 1951 to 1961, as a Superior Court judge for the Tallapoosa Judicial Circuit from 1971 to 1977, and in his current role as a federal judge from 1977 through the present. 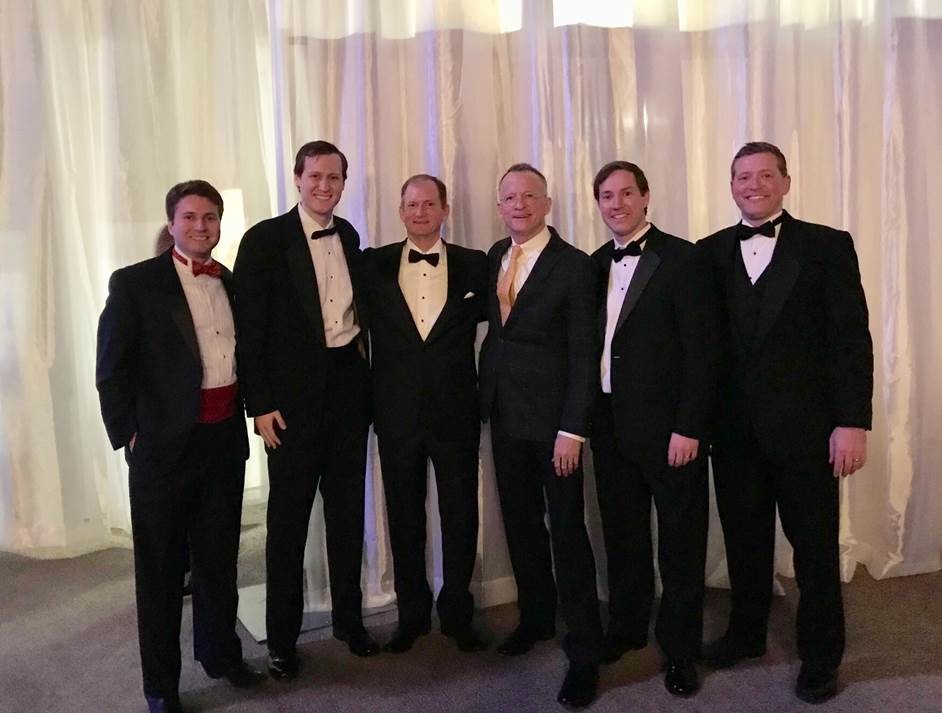 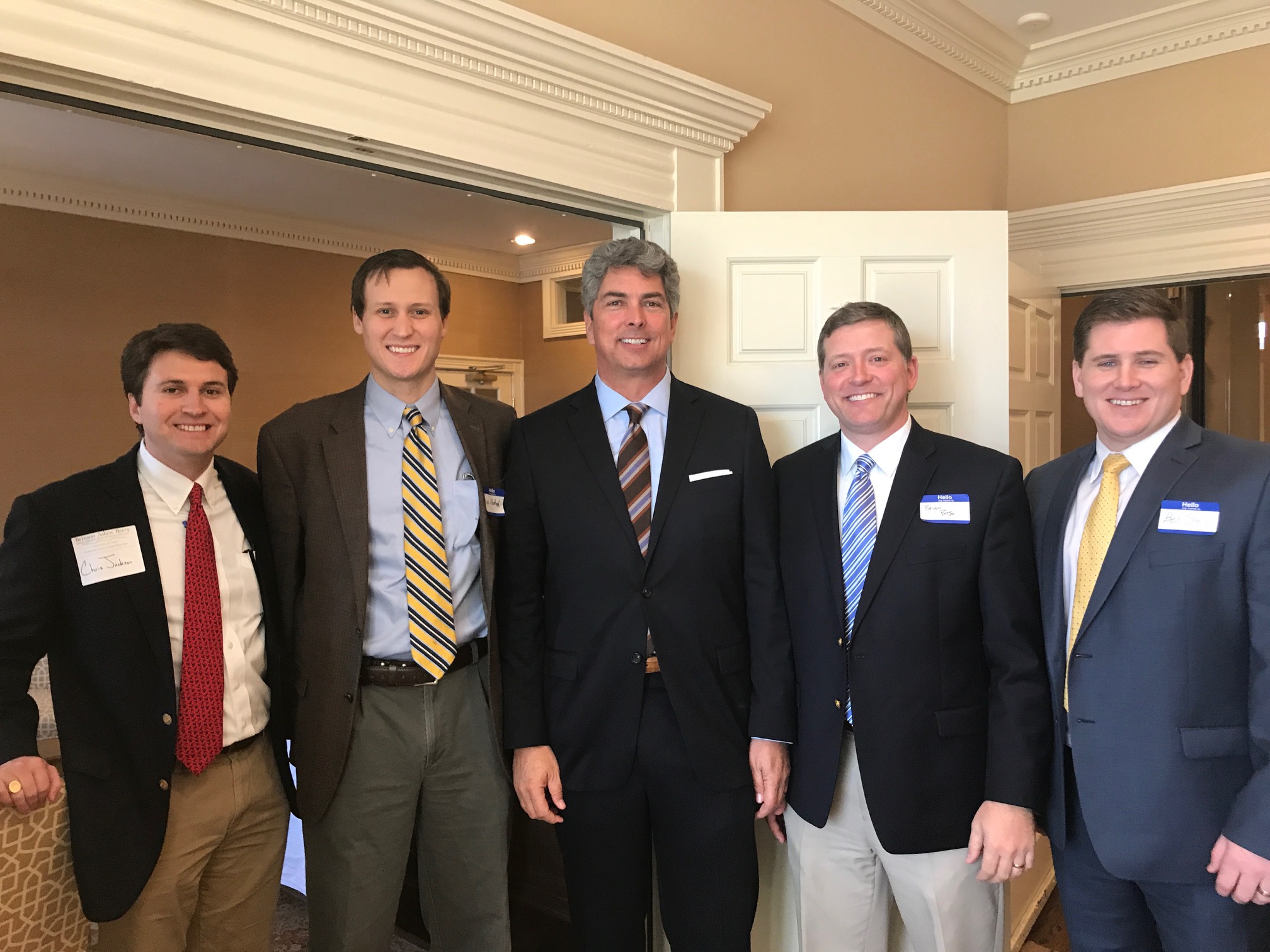 Several MSP attorneys were honored today to attend the local reception of Michael P. Boggs, Justice of the Supreme Court of Georgia. Justice Boggs has an impressive resumé, having previously served as a Georgia House Representative, Superior Court Judge of the Waycross Judicial Circuit, and judge of the Georgia Court of Appeals, before being appointed in 2016 to the Georgia Supreme Court by Governor Nathan Deal. MSP thanks local firm Brinson Askew Berry for hosting the reception. Pictured left to right are Chris Jackson, Lee Niedrach, Justice Michael P. Boggs, Brian Bojo, and Ben Stell.