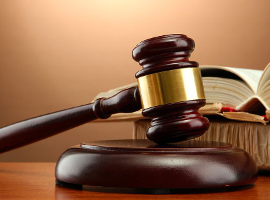 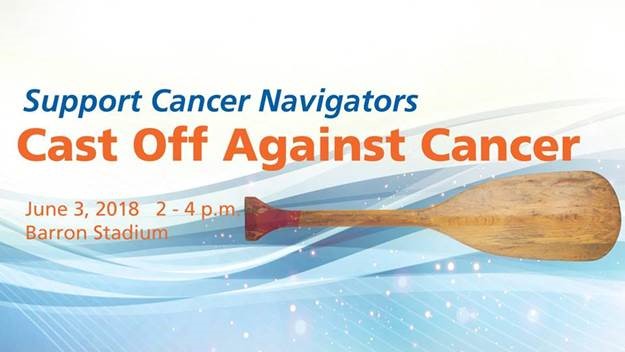 MSP is proud to give over $2,000.00 its attorneys and staff have donated to support the amazing people at Cancer Navigators, as they make sure every day that cancer patients and their families are given the support they need and deserve “because people shouldn’t have to journey alone.” Please join us this Sunday at Barron Stadium from 2:00 – 4:00 P.M. to honor our community’s cancer survivors and remember those that we have lost. This year we will pay special tribute to two of our own – Tracy Harman (late husband of Virginia Harman, known to his loved ones as Doodad) and Shawn Laney (late brother of Melissa Laney).