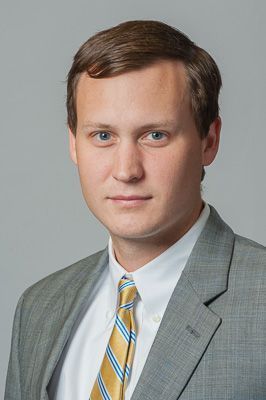 Lee joined MSP as an associate in 2012 and was elected to the Partnership in 2019. Lee’s practice focuses heavily on litigation and he advises clients on a wide range of disputes, from personal injury to complex contract disputes . He routinely handles cases all the way from seeking efficient resolution at the negotiation phase through trial and, when necessary, the appellate court level. Lee’s client-focused mentality has resulted in numerous 5 and 6 figure settlements for injured victims.

Lee is a graduate of Leadership Rome, Class XXXIV, and he was chosen as one of Rome Life’s 2017 20-Under-40. Lee is an avid volunteer with several non-profits throughout Rome, and regularly serves in leadership roles in organizations such as the Family Resource Center and the Hospitality House for Women. Lee and his wife Christine live in Rome.