Headquartered in Rome, Georgia, STi was initially the wholesale and transportation division of D&D Oil Company, Inc., d/b/a Cowboys Food Mart. In 2002, STi was incorporated into a new entity and operated as a sister company to D&D Oil until the sale of the Cowboys Food Mart chain to The Pantry, Inc. in 2004. STi continued to haul fuels for The Pantry after the Cowboys sale and, over the next four years, built a large common carrier business with 78 transports hauling fuels in 4 states.

Over the last several years, the Company has grown significantly under the leadership of its President and co-owner Don Newton, co-owner Jarrett Shadday, and CFO Kevin Bush. At the time of the sale to Empire, the Company retailed fuels through 47 consignment accounts and supplied wholesale fuels to 77 customers. The majority of the fuels marketed by the Company were through their proprietary Hi-Tech and Smile brands, and the Company also supplied unbranded fuels to customers using their own flags. STi supplied 6 Shell sites and 11 BP sites and was a jobber for both companies, and the Company operated a trucking division that hauled fuel to its consignment and wholesale sites in Georgia and Tennessee. The Company also has a commercial fuels business operating as Enterprise Oil Company and will continue to operate and grow this business going forward. 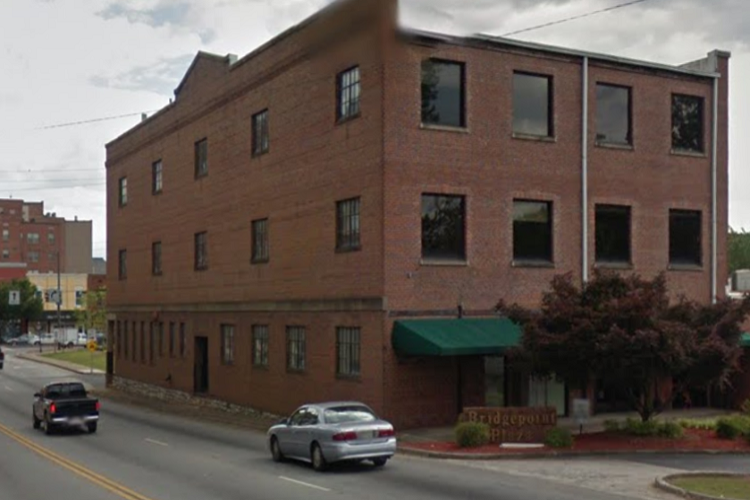 New signs are coming to MSP! On May 18, 2017, the Rome Historic Preservation Commission approved raising the current sign facing Broad Street to between the 2nd and 3rd floors. The HPC also approved a new 48-inch “MSP” sign on the front of the building (pictured) visible to drivers heading south on 2nd Avenue.

MSP thanks the Rome Historic Preservation Commission for the tireless work its members do in service to our community. The HPC recognizes and protects the cultural heritage of downtown Rome, and its volunteer board spends countless hours evaluating and reviewing applications every month. In doing so, Rome’s unique charm is preserved to the benefit of our community and visitors alike.

Be on the lookout for MSP’s new downtown signage in the weeks ahead.

Congratulations to MSP’s Lee Niedrach for being named to Rome’s 20 under 40 list! We are proud to have Lee on our team. Congratulations to all of those folks named. Each one is helping to keep Rome a dynamic and exciting community!