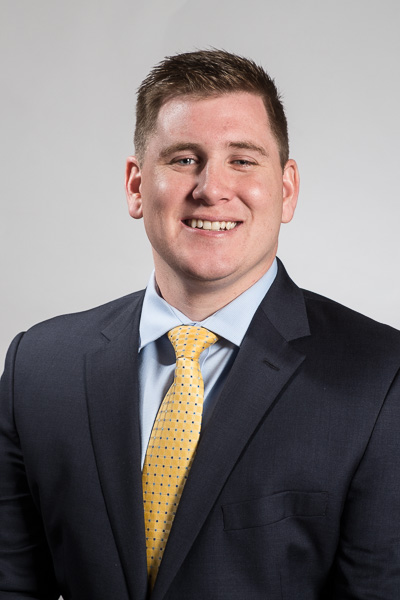 Ben excelled as a law school student, competing on both the Moot Court and Mock Trial teams. Ben’s team won the 2016 Intrastate Moot Court Competition and took home the award for “Best Brief”. In his third year of law school, Ben’s advocacy experience earned him a selection into the Joseph Henry Lumpkin American Inn of Court. Ben was also sworn in under the Third Year Practice Act during his final year of law school, allowing him to work in the Newton County District Attorney’s Office where he helped prosecute both misdemeanors and felonies. Ben was presented with the Georgia Defense Lawyers Association Willis J. “Dick” Richardson, Jr. Student Award for Outstanding Trial Advocacy.

Ben is married to Abby Stell, a fourth grade teacher and Rome native. 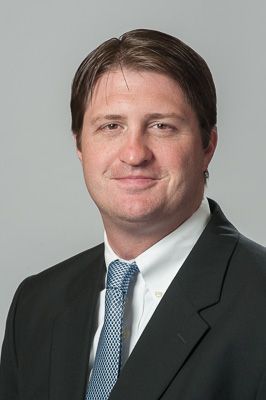 Congratulations to MSP Partner Jason Sanker for his recent 1.7 Million Dollar settlement of a personal injury case. Jason’s client was struck by a drunk driver who was driving a company vehicle in early 2017 in Haralson County. Jason’s client suffered a fractured pelvis and sacrum and had to be airlifted to Grady Hospital, and eventually had over $150,000.00 in medical expenses. 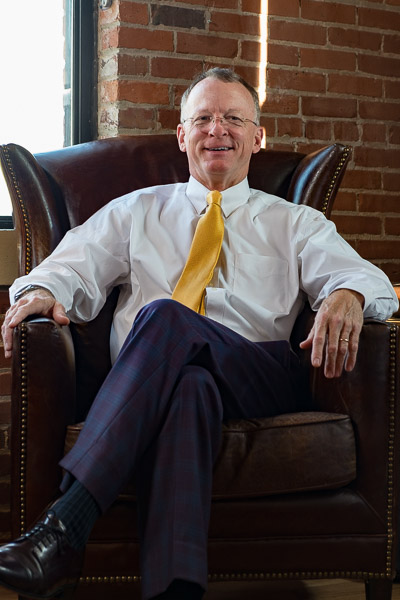 Congratulations to MSP Partner Jule Peek who in September of 2017 was admitted as a Fellow in the American College of Trial Lawyers, one of the premier legal associations in North America. Founded in 1950, the College is a professional association of trial lawyers throughout the United States and Canada. The College maintains and seeks to improve the standards of trial practice, professionalism, ethics, and the administration of justice through education and public statements on important legal issues relating to its mission.

Fellowship in the College is limited to, at most, one percent of the lawyers in any individual State. In practice, far less than one percent of attorneys ever qualifies for this honor, and Fellows are chosen strictly by invitation and only after a rigorous, confidential investigation. Membership is only extended to those whose professional careers are marked by the highest standards of ethical conduct, professionalism, civility, and collegiality.