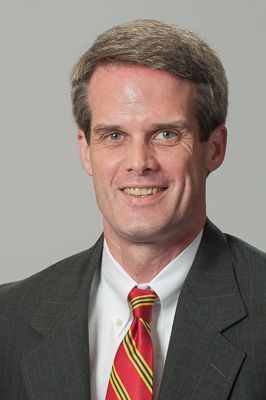 Rob Monroe recently settled a slip and fall case against a local restaurant for $325,000. Rob’s client slipped in a wet area of the restaurant, shattering her tibial plateau and requiring several surgeries. The restaurant continually denied any responsibility. But Rob was able to prove that the area had not been cleaned in several hours and that it was actually the restaurant’s negligence that caused the client’s injuries. 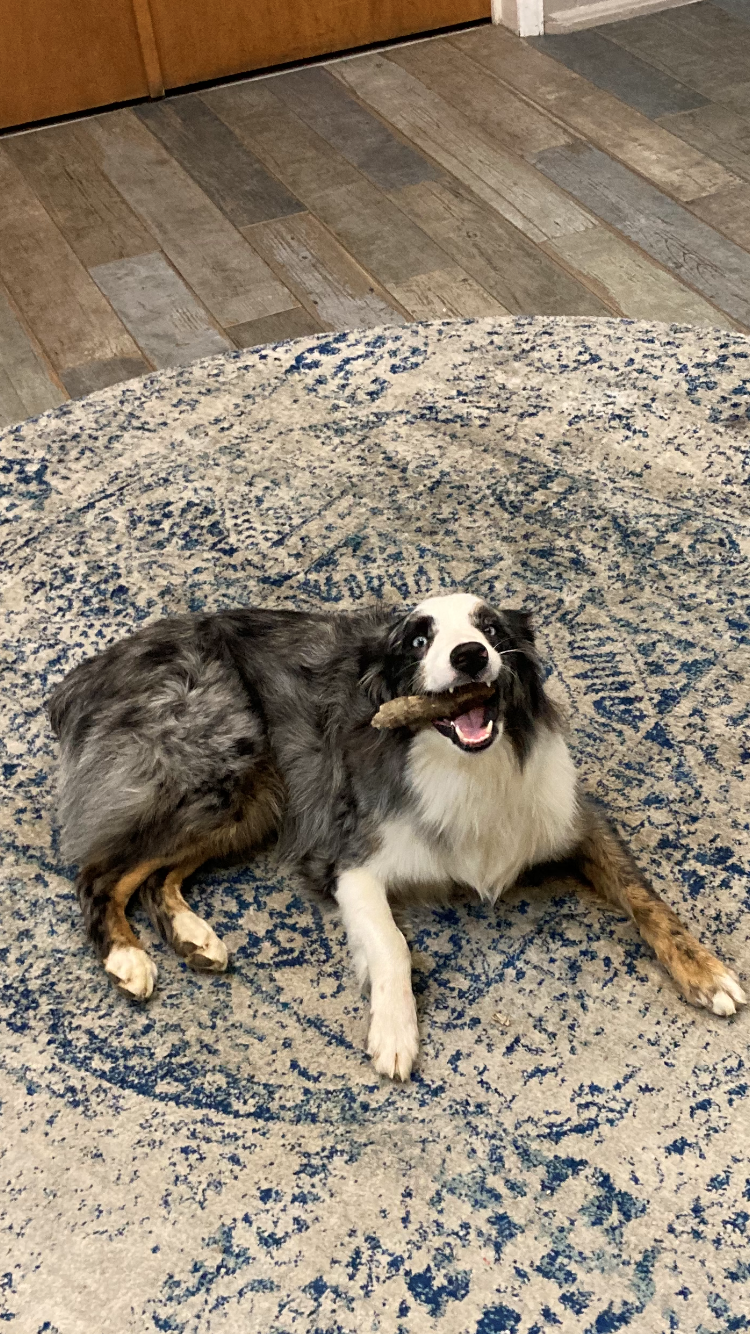 The official mascot of MSP, seen here biting into her legal problems. 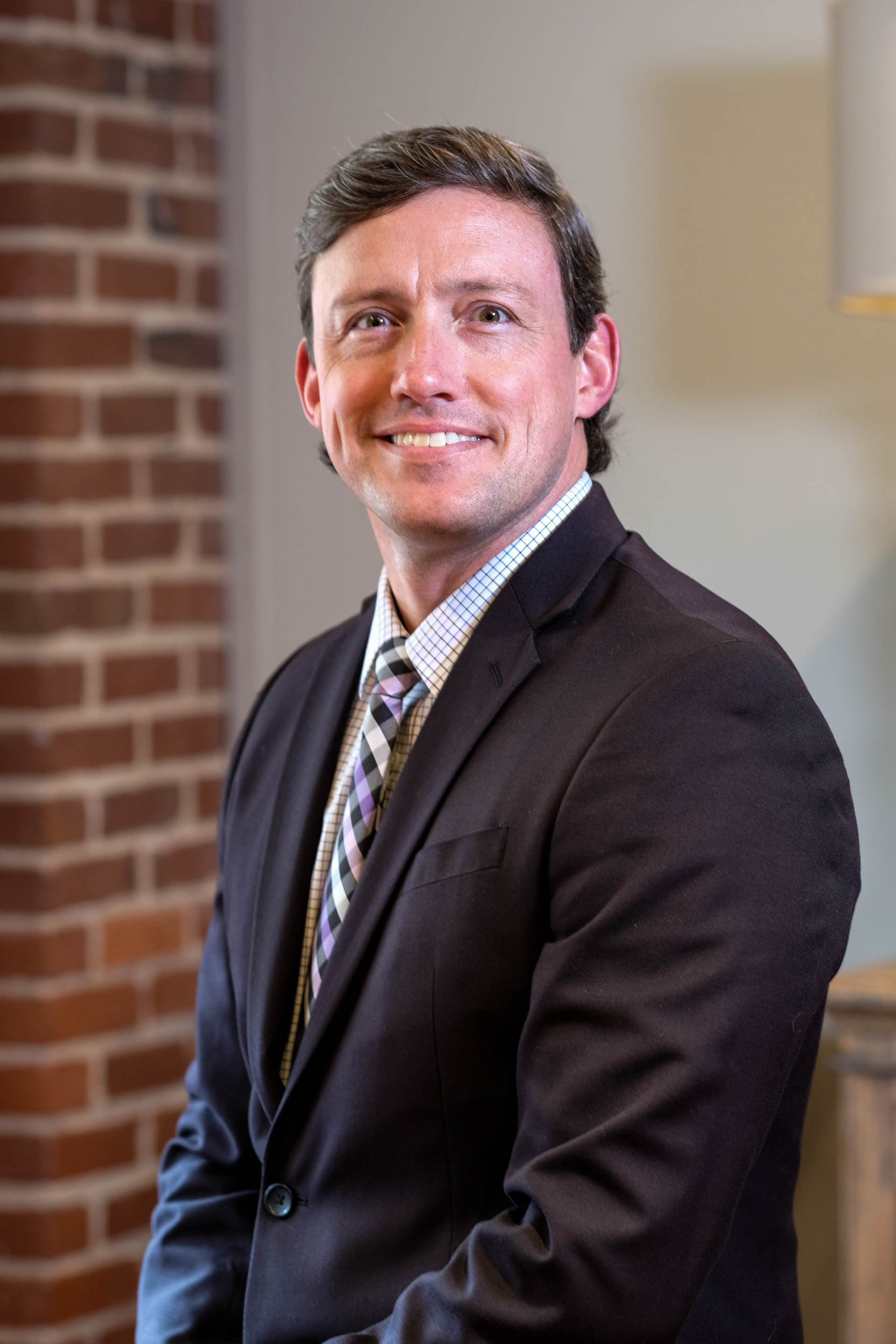 McRae, Smith, Peek, Harman & Monroe, LLP is pleased to announce the election of Linton S. Johnson, III as Partner at the firm as of January 1, 2022. After nearly a decade of litigation practice in the metro-Atlanta area, Lint began working for the firm in 2016. His experience in a multitude of courtrooms around the state of Georgia has provided for an expansion of his practice areas to include domestic/family law, criminal defense, probate disputes, commercial and business litigation, creditor collections, condemnations, and local government law.

Lint is a “Double Dawg”, having earned both his undergraduate and law degrees at the University of Georgia, the 2021 College Football National Champions. He currently serves as the Vice-President of the Rome Bar Association, is a graduate of Leadership Rome, Class XXXVI, and is a Board Member of Open Door Home, a non-profit which provides for the needs of underprivileged older children and teenagers of Northwest Georgia.

Lint basks in spending his free time with his two beautiful daughters, Emory (10) and Kennedy (8). They all enjoy weekend soccer tournaments, camping/hiking, Georgia football, and trying to outsmart each other in a game of chess.