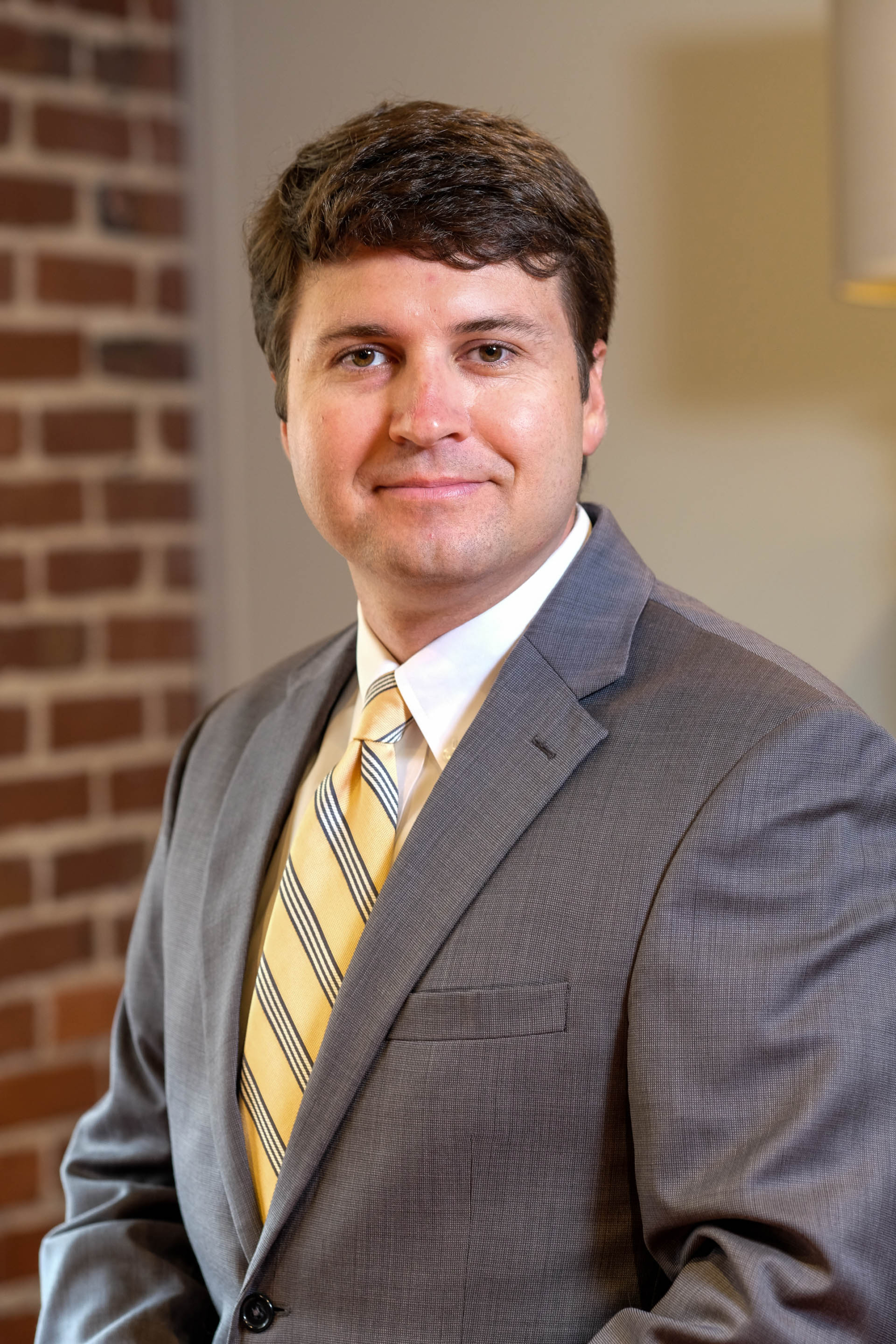 MSP Partner Chris Jackson recently settled a personal injury case for $125,000 on behalf of a local driver. Chris’s client’s vehicle was struck on the driver’s side door when the at-fault driver failed to yield while turning onto Turner McCall Boulevard. The client sustained cracked ribs and a broken finger, but has thankfully made a full recovery. 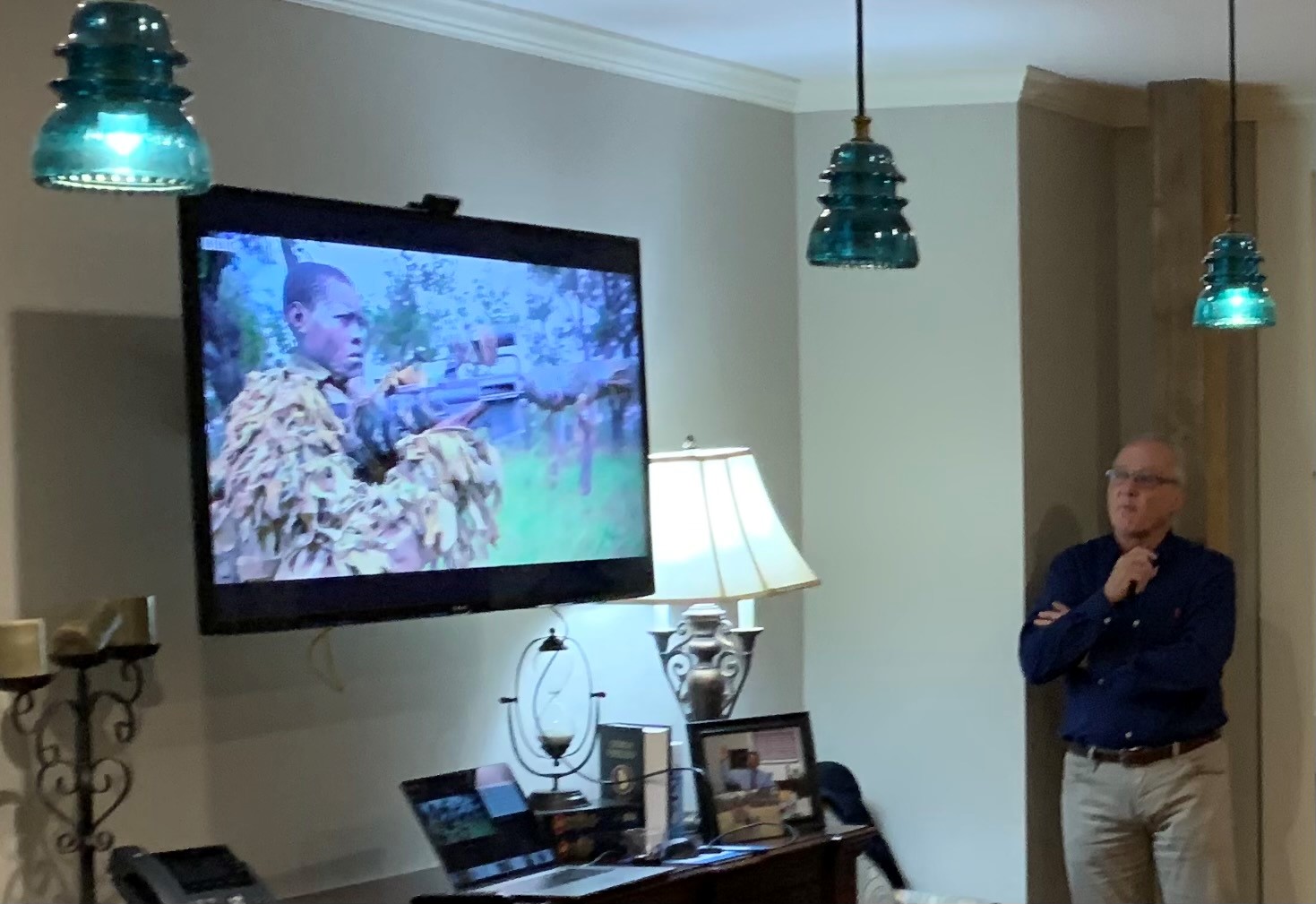 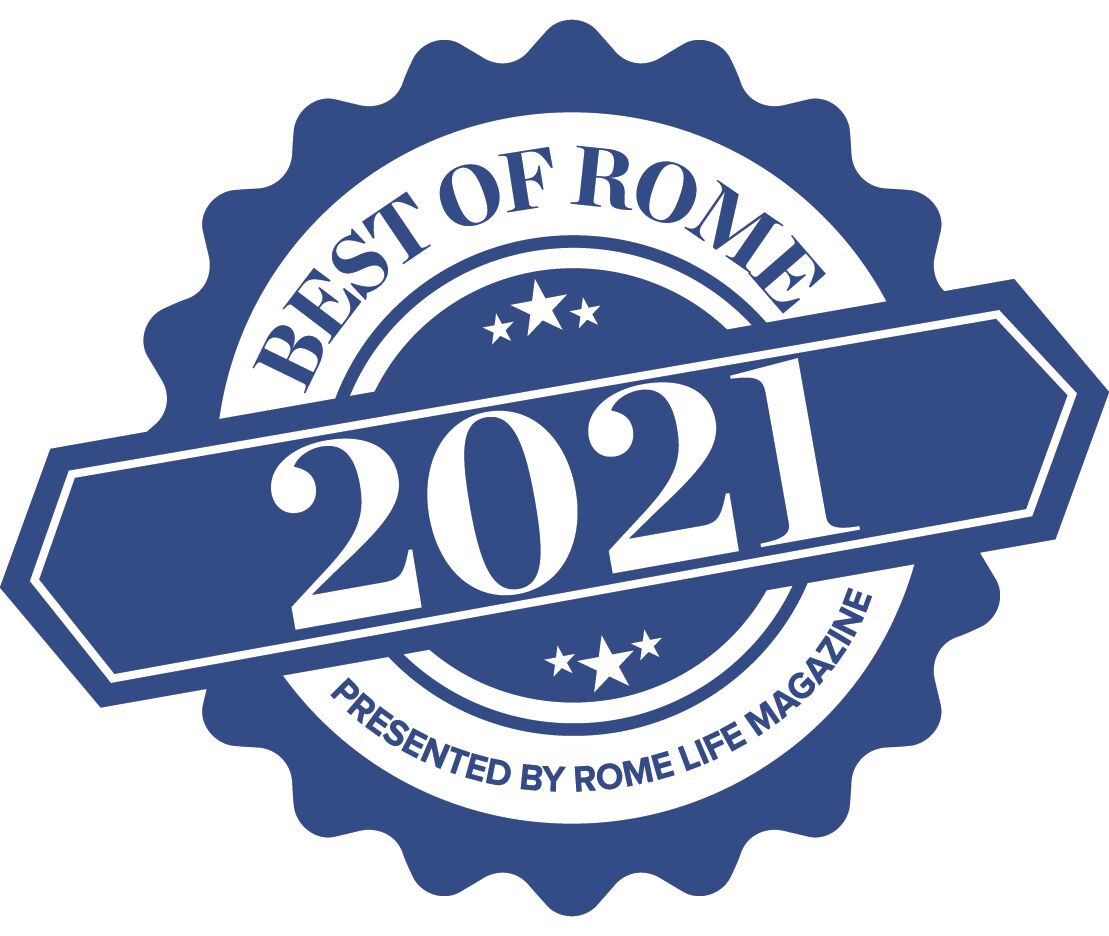